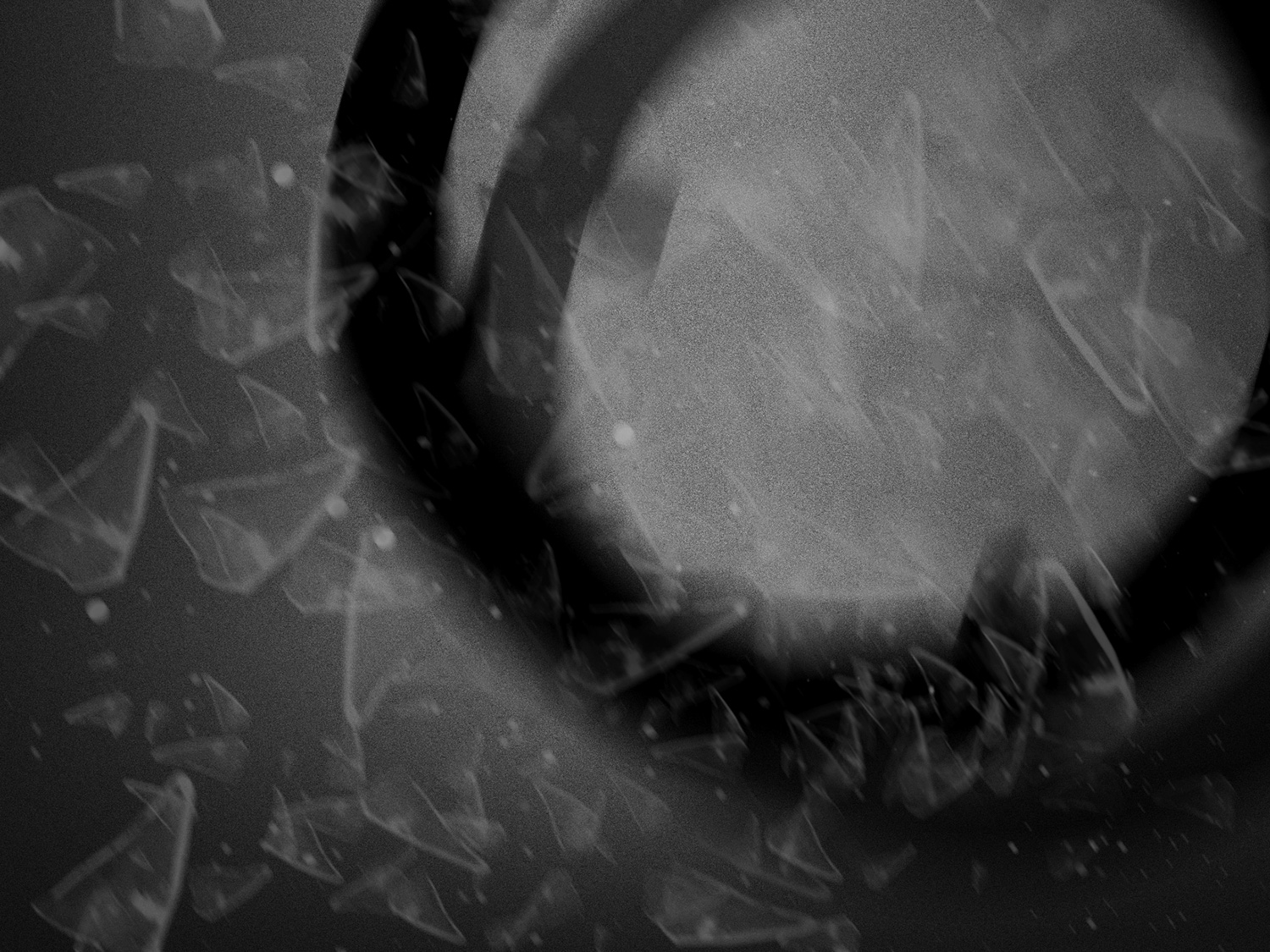 Academy of Fine Arts and Design (University of Ljubljana), Department for Video and New Media: In situ

Banka Slovenije’s Mala Galerija hosts a collective exhibition by students of the Department for Video and New Media at the Academy of Fine Arts and Design, Ljubljana. LARA ŽAGAR used transparent pipes to devise a large object that evokes a futuristic industrial ambiance: the topic of her project is a dystopian ‘future factory’ using light as the key raw material but also a metaphor for new and pure energy. Project NOID II by MOJCA RADKOVIČ contemplates on how to identify the unfamiliar (with)in the similar. In a dialogical setting for two protagonists, the viewer is in the position of passing judgment regarding their relationship. The space, established within images, the background and the designated viewer, as such poses a series of intimate questions, conditioned by this game of perception. Sharderator (Črepinjator) by HANA ZADNIKAR is a mysterious device perpetually destroying its own contents, which are made of glass and then turned to dust. According to the author, her project is a warning that in one’s circle of life, in the end any kind of substance and every event inevitably “becomes dust” and that is what makes all of us equal. Authors’ collective, including KORINA FERČEC, JURIJ HARTMAN, TOMAŽ PAVŠEK, PIKA POTOČNIK, TYANA RENDIČ and EVA ANA ZUDIČ created a new project, exhibited in the gallery’s display windows. Using polarization foil and LED screens they devised a couple of objects that are constantly moving and thereby constantly generating new structures of different shapes and colors.