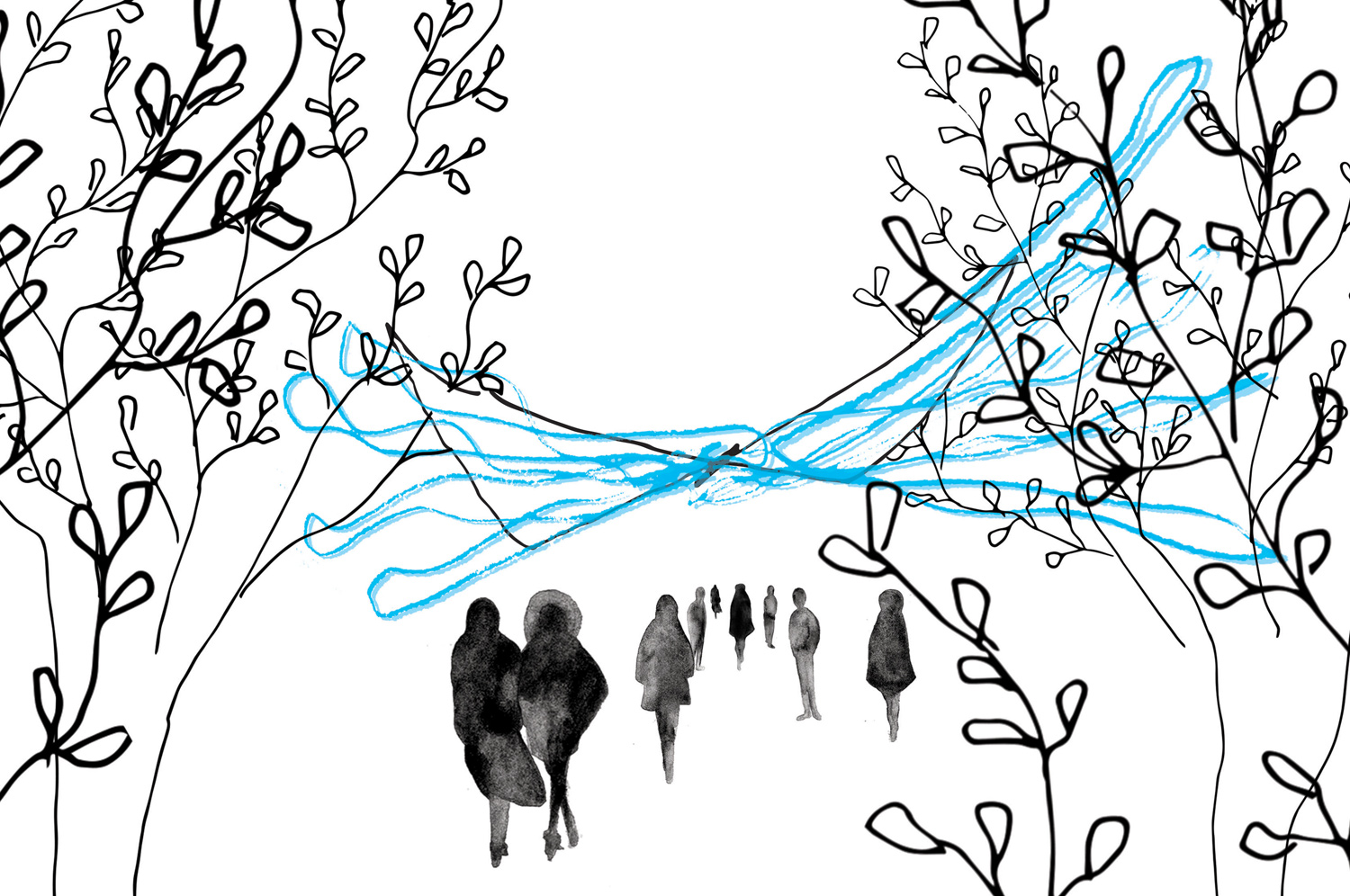 Colours in the animal world often serve for communication: this kind of »advertising« is often crucial for these animals, both in the sense of reproduction and of protection from predators. The new installations of the Turkish artist Bilal Yilmaz are inspired in this breath-taking ability of living creatures and serve as a trap for the visitor: the interactive movement and sound sculpture of a butterfly, its moves, sounds and colours depend on the audience in it immediate vicinity. The stylized object of the butterfly is conceived as the central point in space that attracts the attention of people with its movements and colour dynamics. According to the artist the butterfly is all the more telling since it is the ancient symbol for the soul, the embodiment of the essence of every living being.

Bilal Yilmaz (1986, Soma, Turkey) works as a sculptor and designer who’s created a sizable number of artistic installations. He studied to become an IT technician and programmer at the universities Bogazici in Istanbul and Binghamton in the USA, later continued at the Technical University in Istanbul, where he finished his post-graduate studies in industrial product design in 2011. He’s been dealing increasingly more with artistic creations lately, mostly installations where he can use his extensive computer experience and also crafting and design skills. He’s thus completed several installations both home and abroad. He lives and works in Istanbul.