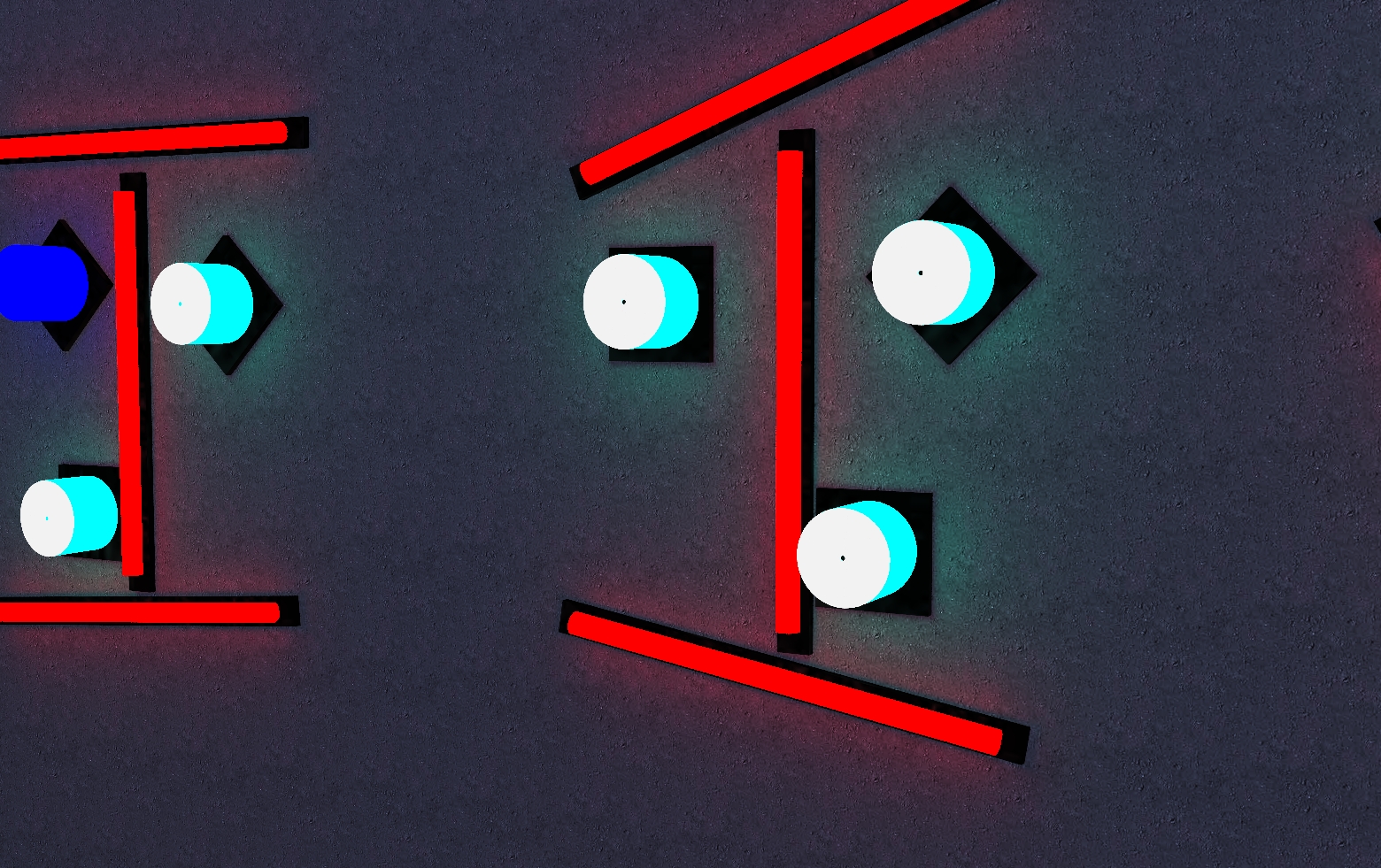 In autumn, on the occasion of the anniversary of Metelkova mesto, we can anticipate the launch of a new generative sound and light installation, under which the French artist François Donato signs as a guest of the residency program of the Studio Asylum (KUD Mreža). The site-specific project, designed as a permanent exhibition, is dedicated to Metelkova:  the work highlights the rich tradition of Ljubljana’s autonomous zone, both in its historical and contemporary context, thus emphasizing its role and importance in the development of urban culture and independent creative activity.

The installation consists of twelve modules equipped with speakers, sensors and programmed LED light. Accompanied by light, it will be possible to listen to collages of authorial experimental music, synthesized sounds and various audio records, such as archive recordings and interviews that the artist collected or recorded during his residency in Ljubljana. The project highlights the less known history of ACC Metelkova mesto, conveyed also with the help of documented testimonies of various agents or visitors, which are interpreted by Radio Student’s announcers and French actress Corinne Mariotto.

FRANÇOIS DONATO (1963, Mont de Marsan, France) creates in the field of intermedia and sound art; in addition to music, he is interested in interactive sounds, audiovisual projections and transmedia performances. He studied music in France and in the early 90s he began to discover the power of new technologies in sound production. Since 1994, he has been an active member of Paysaginaire, an association for development electroacoustic music and speaker orchestras. His compositional work focuses on production for various choreographic, musical and multimedia events.