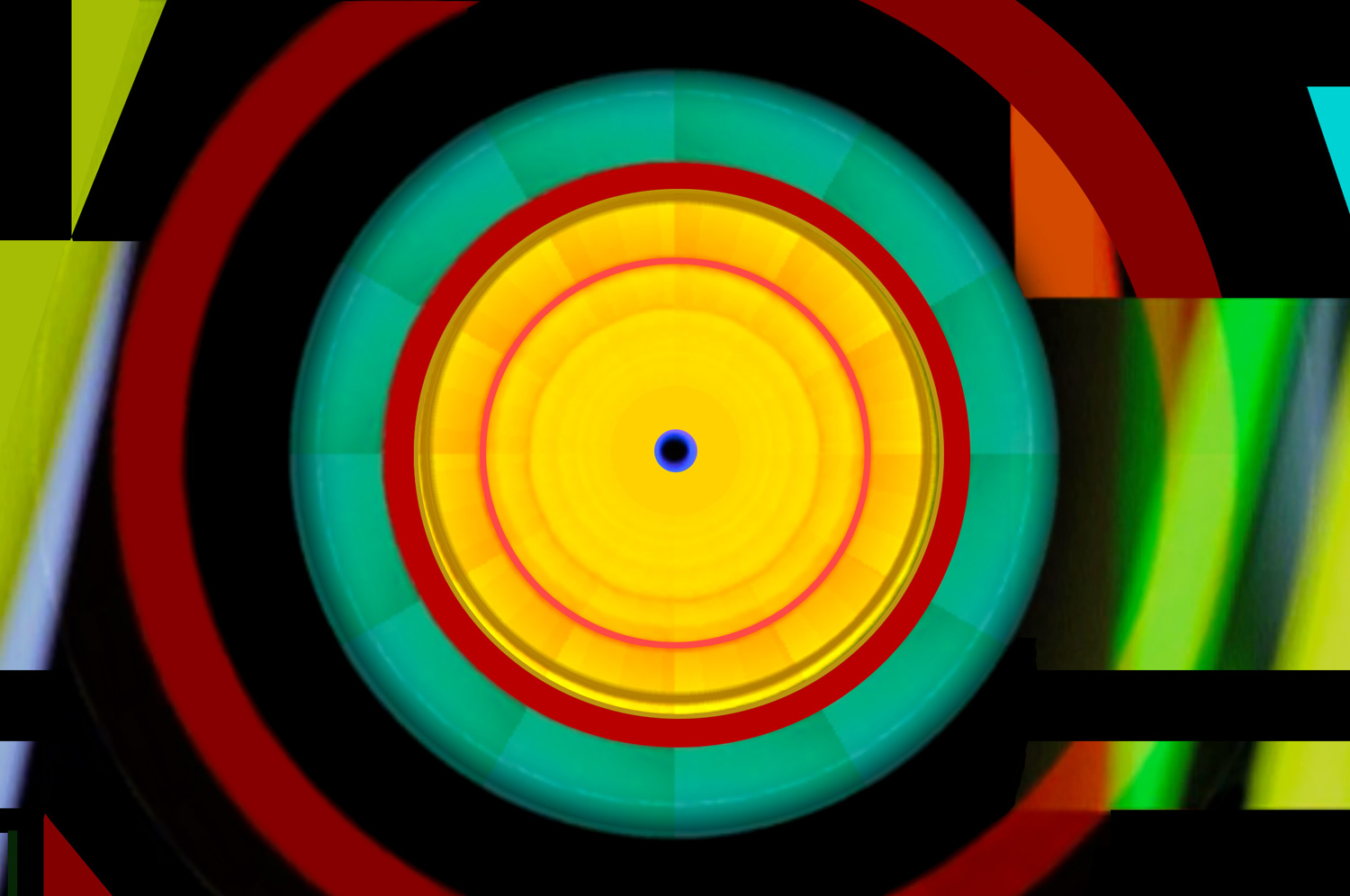 »Colours in Motion is an interactive light-musical project that enables the audience to create their peculiar sound and visual environments in a playful way by means of different sensors and controllers. This kind of interactivity represents both an artistic and technological challenge since the idea is for the audience to be able to affect the moving visual images and contribute to the electronic sound landscape in real time. The project thus encourages the audience to make the qualitative step forward from a passive recipient, who only listens and watches, into an active contributor – not only in art, but in their lives and society in general.« /Marko Batista/

Marko Batista (1976, Ljubljana) is an intermedia artist who experiments with sound, digital video image and performs with computer generated matrixes. He’s graduated at ALUO in Ljubljana, then finished post-graduate studies at the Central Saint Martins in London. He presented his works in several intermedia festivals and exhibition spaces both home and abroad.