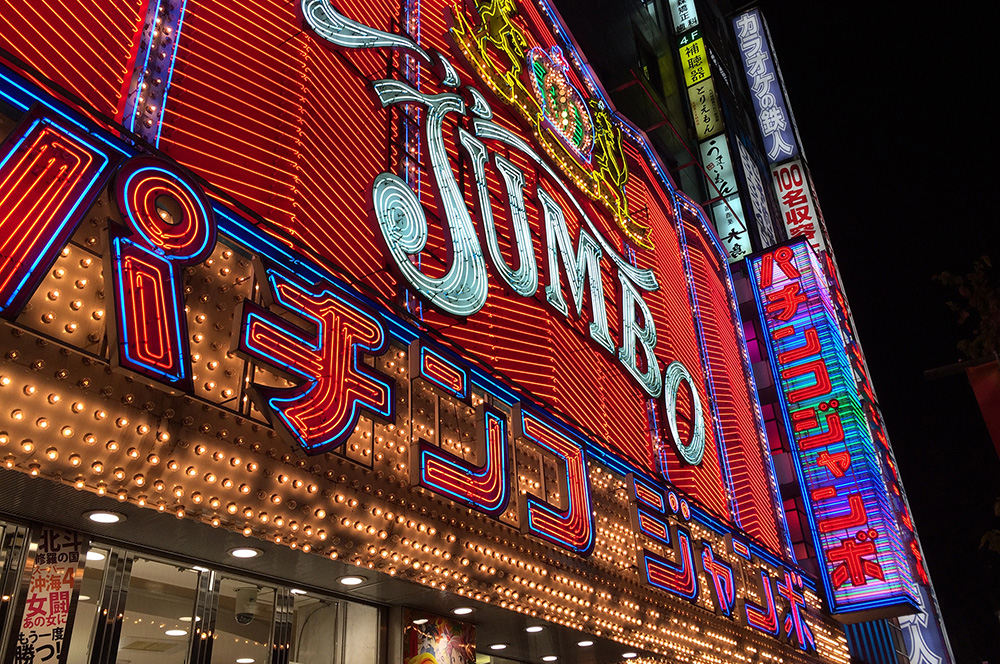 This project combines the personal and the collective memories with the material heritage we barely percieve as such due to its temporal closeness to our times. The artist populated one of the rare remaining streets in Ljubljana, whose visual has remained »commercially« clean and unchanged, with numerous illuminated/luminous billboards. These pervert the visual pollution of the increasingly more commercialized public space, while at the same time they let the viewer’s imagination (or memories) populate the advertising space. The project makes use of irony to recall the memories of the activities and services that are gone and forgotten, while at the same time recalls into memory parts of other cities, visited by the artist, which have become blurred in his memories because of their uniformity.

MATEJ ANDRAŽ VOGRINČIČ (1970, Ljubljana) has been, since the early 90’s, mostly working on installations in the urban and natural environment that are based on the peculiarity of each location. The starting point of his works, often done in collaboration with the local communities, is a specific locus of the place. He achieved an international recognizability thanks to his many installations that question the local specifics, traditions and histories. He’s created a huge number of installations both at home and abroad (Graphic Biennial Ljubljana, Maribor, Ptuj, Suetschach in Austria, Bratislava, Syberian Biennial, Beppu in Japan … ) He lives and works in Ljubljana.