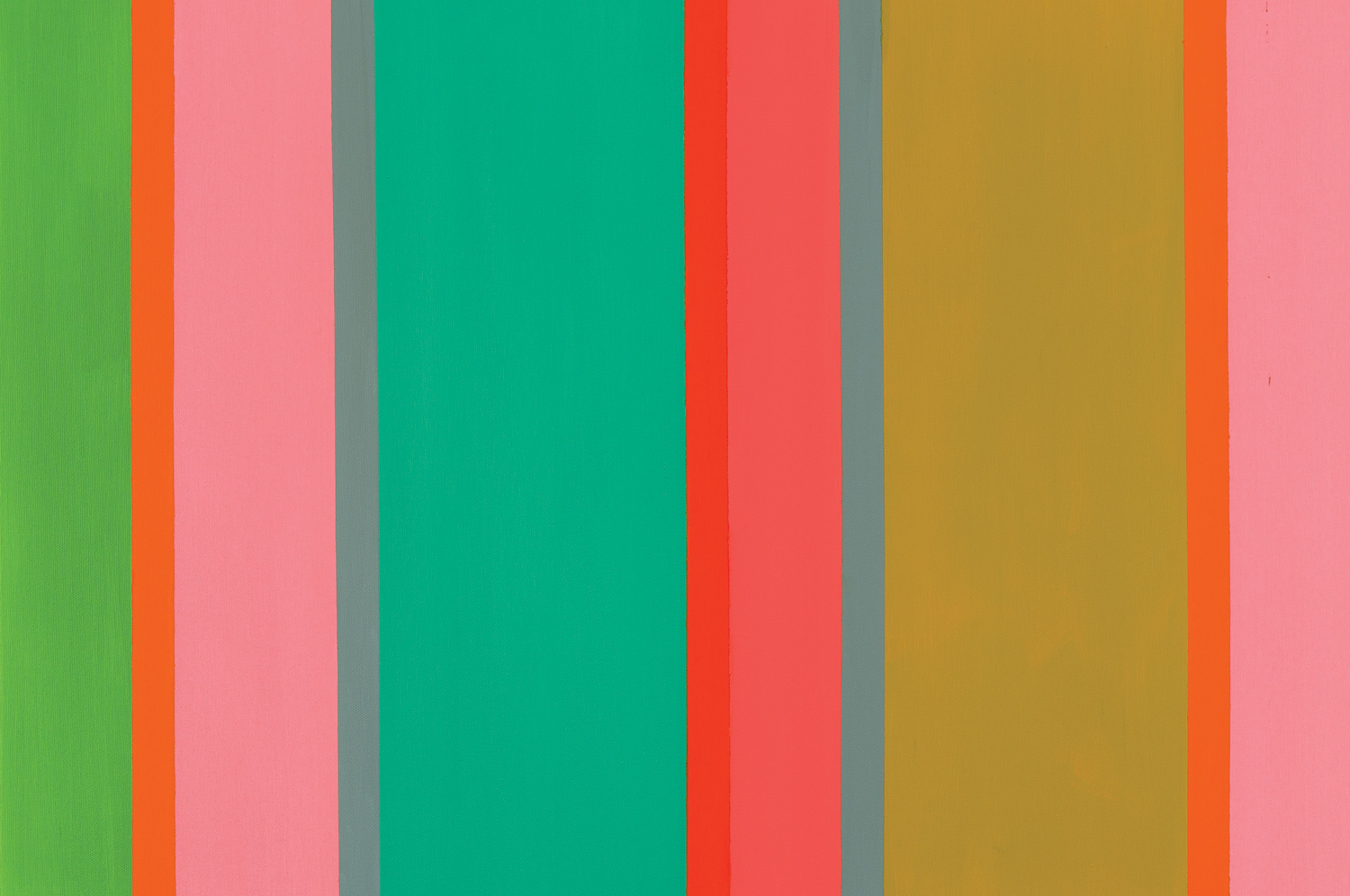 Mojca Zlokarnik: City and the Colour

Mojca Zlokarnik mostly works as a painter and a graphic artist. Her recognizable minimalist visual artworks are based on the exploration of colour and tonal effects, on a thought-out combination of basic visual elements. Her markedly bi-dimensional and geometrical works invite the audience into an extravaganza of colours and dynamics of the shifting relations between them. Her current project is characterized by the transition from the static into moving images: the starting points of this monumental projection are her paintings and graphics, reshaped into a dynamic video loop. According to the artist herself, the project is tied to the Invisible Cities book by Italo Calvino, only in her case it is the colour that’s the main element of immersion and experience.

Mojca Zlokarnik (1969, Ljubljana) is a painter and graphic artist, associate professor and editor. She’s completed her graduate (1993) and post-graduate (1995) studies of painting and achieved the title of Master of Science in graphic arts (1998) in ALUO in Ljubljana. She’s also gained additional expertise in her visits to Prague, New York, Paris, Bulgaria, Germany and other places. She was the chief editor of the Likovne besede (Visual words) magazine between 2001 and 2015, while now she’s the assistant to the chief editor and member of the editorial board. Since 2009 she’s been the co-editor of the Ljubljana osebno, alternativni vodič book collection. She’s been the president of the DLUL association since March 2017. In 2016 she was nominated for QSPA, an international award for special achievements in graphics awarded by the queen Sonja of Norway.