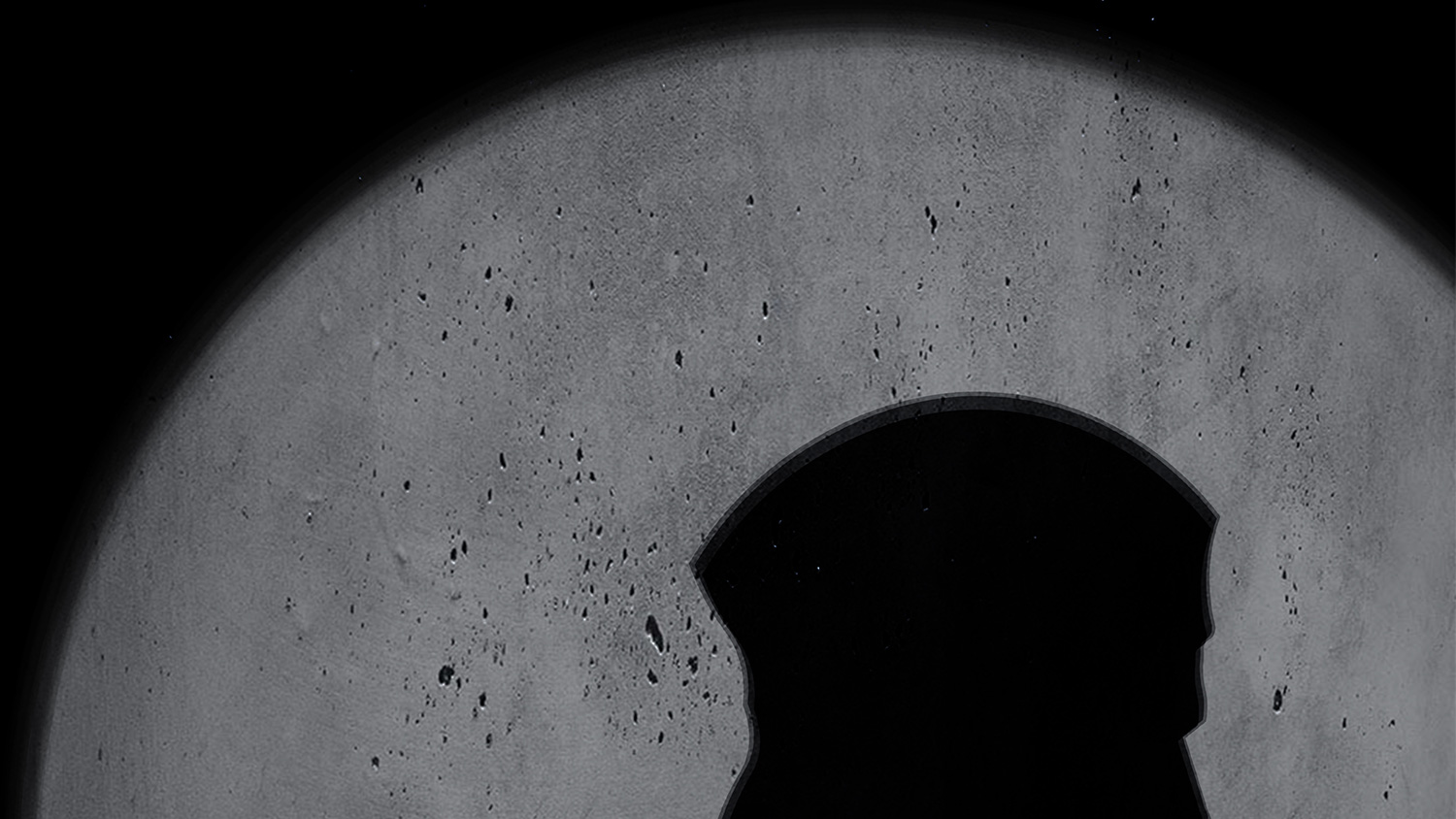 Artist Nikola Slavevski often uses references from recent history in order to uncover subjects, which carry some emancipatory charge and are still relevant today. His interventions in public space engage with sediments of collective memory and as such create room to reflect upon them, very often including a gentle touch of irony. In Shadows Crawl Around Slovenia, the author addressed historic events during World War II. According to the author, we pay more attention to these events nowadays than during the collapse of real socialism. The piece is installed at several locations around the city and consists of shadow projections, some of which transform into simple animations by alternating switching lights. Project’s topic – the liberation of Ljubljana at the end of the last “great” war – draws from the sediments of collective memory, which author identifies as the potential we need and crucial to building a new society with more justice and freedom.

NIKOLA SLAVEVSKI (1989, Bitola, Macedonia) graduated in Painting in 2014 at the Faculty of Fine Arts in Skopje. He already had several individual exhibitions at home as well as participated in numerous collective exhibitions. In 2020 he began a Master’s Degree studies at the Academy of Fine Arts and Design (University of Ljubljana), Video and New Media Department.