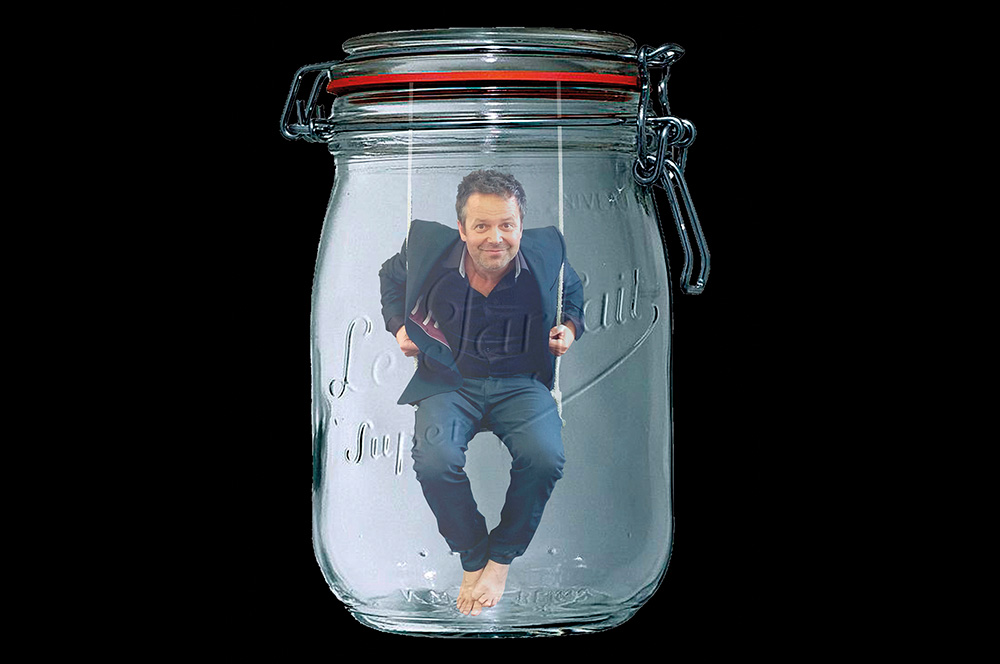 Street accessories, or urban furniture, is a non-negligible part of the experience of living in a city, altough we rarely notice it due to its obviousness. A French artist who often uses elements of the urban furniture in his projects, populating them with unexpected content, chose the streetlamps this time in Ljubljana and inhabited them with moving image. A small series of promotional films, ads and photos that can be observed in the streetlamps takes the viewers into a close, and sometimes even far past. The streetlamps thus mutate into peculiar miniature projection screens that speak about the past time with the help of light and shadow.

STÉPHANE MASSON (1972) is a self-taught who initially worked as a master light technician itheatres. He’s started to explore the medium of video in 2004, and soon happened his first public interventions in which the artist »kidnapped« different everyday objects and populated them with videorecordings. His mischievous and ironic interventions into the public space bring a moment of magic and craziness into it. His distinctive works quickly conquer the audience, which is why he’s been a guest of numerous festivals and exhibitions at home and abroad in the last 10 years. He lives and works in Toulouse, France.

special thanks: Slovenian Film Archive at the Archive of RS